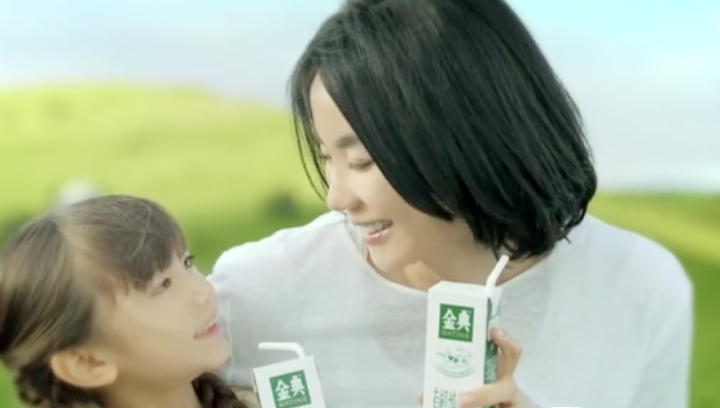 Super star Chinese singer Faye Wong returned to New Zealand for the second time in twelve months to shoot a series of spots for an on going campaign by Chinese milk producer, Yili Group. This time the location was a dairy farm in the Waikato district, south of Auckland. Big Pictures worked with Millenium Films and Euro RSCG Beijing on the campaign.