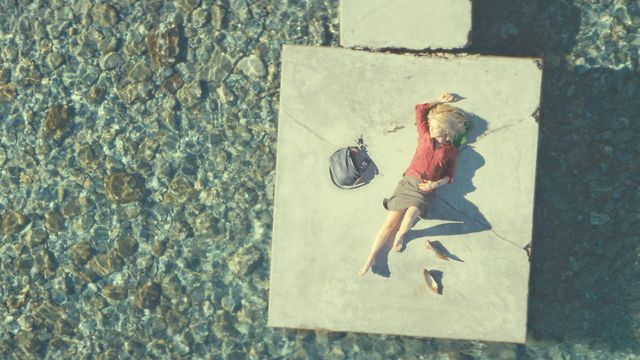 Frederic Planchon shot a quietly seductive commercial for Vodafone with Big Pictures in April. A woman (well known French actress, Laure Marsac) is enjoying a relaxed moment of solitude when the mood is interrupted by a phone call. She ignores it. Despite the sparse script the commercial has a beautiful cinematic quality. The commercial was shot on the shores of Lake Wakatipu, in the South Island, for Academy Films and Grey London. View