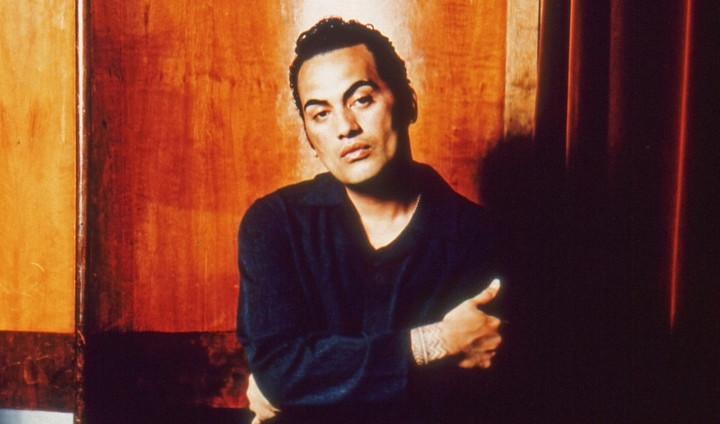 Stuart Page’s brilliant documentary “How Bizarre” screened on Maori Television on August 25. The film tells the rags to riches story of Māori/Niuean artist Pauly Fuemana, who achieved huge, and sudden, international success with the song How Bizarre in 1995. The best selling album of the same name turned out to be the high water mark of a career tragically cut short by illness. As the film reveals, there was so much more to come. Produced by William Grieve and Fred Renata for Big Pictures and Tinopai Film.